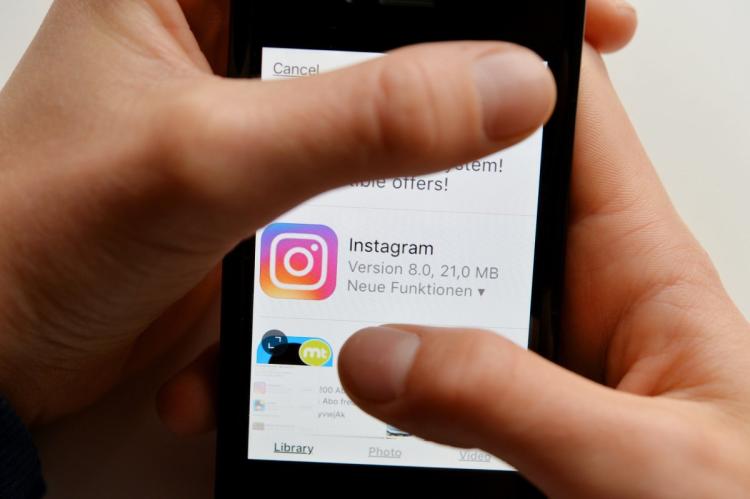 Protecting your Kids from Cyberbullying

In today’s world, spending time on social media websites is a part of the natural fabric of society. This is particularly true for the younger generation, who seem to love using the web to keep in touch with their friends and to interact with the people they know.

FOMO – Fear of Missing Out

Social media websites can have a strong emotional impact on anyone, let alone a kid or a teenager. As you might imagine, young people are very susceptible to experiencing feelings of anxiety and depression, which might be exacerbated by some of the negative sides of social networking. The so-called “FOMO” (Fear Of Missing Out) might make headlines as a fun meme these days, but it stems from a genuine sensation of anxiety that occurs when comparing one’s life through the scope of social media, to your own.

In other words, everyone’s life looks absolutely amazing when filtered out through the perspective of their social media feeds, and this might cause some to feel like they don’t have it as good.

Another of the most prominent issues with social networking is definitely cyberbullying. Although often overlooked, cyberbullying can have an incredibly negative impact on the lives of kids and teenagers alike. Not only can it foster anxiety and depression, but it can also lead to more serious consequences, such as self-harm or suicide.

What exactly is cyberbullying?

Essentially cyberbullying is bullying that occurs through digital technology. Bullies would use social media platforms and other means to ridicule, slander, harass or even threaten and stalk victims. Considering that most kids have mobile phones and are able to connect to the internet practically any time, cyberbullying can really reach them anywhere, including in school, and in some cases, cyberbullies can quickly spread rumors or slandering comments through the entire social circle of a person, fostering more bullying or causing major embarrassment.

What can you do to protect your children from cyberbullying?

Here are a few suggestions!

It’s very important to take action to educate the community about the issue of cyberbullying. Many schools and governmental institutions are starting to take the problem seriously. In some US states or country, cyberbullying is considered a crime, and it might meet punishment according to the law. Even social media websites are taking action to prevent and stop bullying, protecting users from the negative impact of the phenomenon.

Instagram, for example, managed to implement new features that aim to reduce abusive comments on the app. The photo-sharing social platform uses AI tools, keyword filters and algorithms to identify abusive comments and block them out.

Even Facebook, one of the most popular social media platform, is launching a campaign against cyberbullying with the support of Yale Center for Emotional Intelligence.

If you feel as though your child might be the victim of cyberbullying, it might be wise to contact an education lawyer. More often than not the bullies are classmates and the cyberbullying will have an impact on your child’s ability to learn in school.